It’s one of the first questions that people ask when they start to learn about the different types of climbing:

“What is the difference between Free Climbing and Free Soloing?”

Many of these people may have seen Alex Honnold’s movie Free Solo, where he ascends El Cap in Yosemite Valley unassisted by any ropes or other safety equipment. “So” they ask, “if this is free soloing, what makes Free Climbing different? Is it perhaps a synonym?”

As confusing as the two terms may seem, the answer is actually really simple. In short, while free soloing doesn’t use any safety equipment, free climbing does in fact make use of ropes, anchors and carabiners. However, the way the gear is used is different from other forms of climbing. Essentially, in free climbing, one doesn’t use gear to get up a route, as one would in aid climbing, but merely uses it as a means of safety. And that’s why it’s differentiated with its own name: free climbing.

To better grasp the exact difference, we need to take a closer look at three disciplines: free soloing, free climbing and aid climbing.

So what is free soloing?

Free soloing is the act of climbing a route unassisted by safety equipment, while that route is of such height that people would normally use equipment to ascend it.

What is free climbing?

Free climbing, on the other hand, does include the usage of fall protection gear. What makes it “free”, is that this gear isn’t used as a means of ascending. So free climbing is essentially free soloing, but with a rope to prevent you from falling to the ground.

It’s not necessarily clear whether top roping falls under the category of free climbing. Some would argue it does, while others prefer not to categorize it as such.

So concludingly, in free climbing, a climber can’t rely on his gear to make the route easier. If anything, the safety gear makes the route more difficult, because the weight of carrying quickdraws and a rope makes a route harder than it would have been if one were to enjoy the featherweight experience of free soloing.

What is Aid climbing?

Aid climbing essentially is using gear to pull yourself up a rock face. The gear that is involved in aid climbing can be anything ranging from (static) ropes, daisy chains, ascenders, fifi hooks / cam hooks and what not.

The main difference between aid climbing and free climbing is a matter of philosophy. While in free climbing the goal is to climb up a route using nothing but your own strength, skill and mindset, aid climbing disregards this as a crucial factor for being satisfied with your ascension. While a free climbers will feel guilty if they accidentally put weight on equipment, an aid climber will have no problem with this.

In the film Valley Uprising, one can clearly see the divide between these two climbing cultures.

The Bottom Line of Free Climbing vs Free Soloing

So now you know for once and for all what the difference is between Free Climbing and Free Soloing! Free Soloing doesn’t use any gear. Free Climbing does use gear, but not in the same auxiliary way it is used as in aid climbing. It’s there to protect you from falling, not to help you ascend the route. 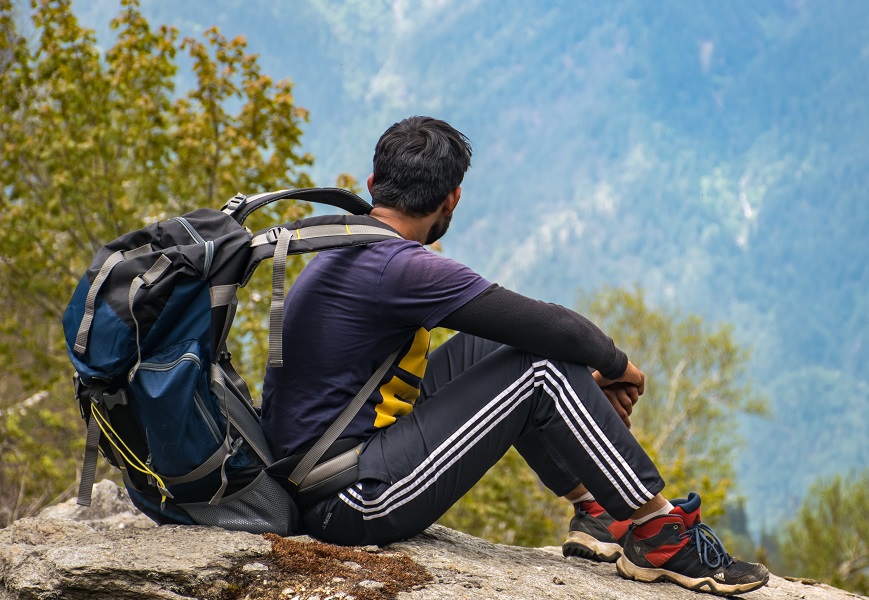 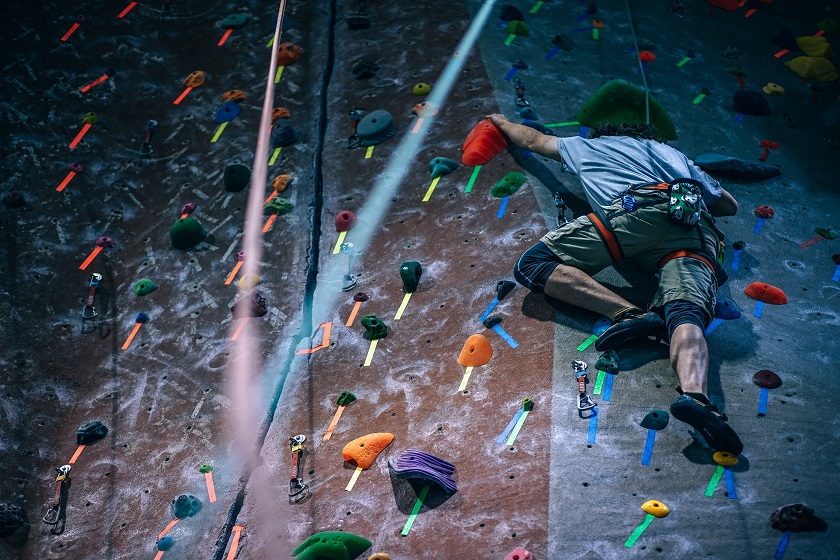 Do I Need to be Belay-Certified for Indoor Rock Climbing?

Best Carabiner to Use with Grigri 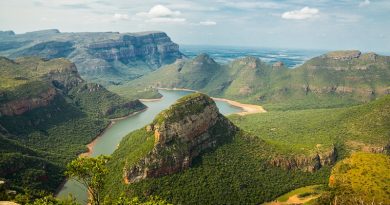 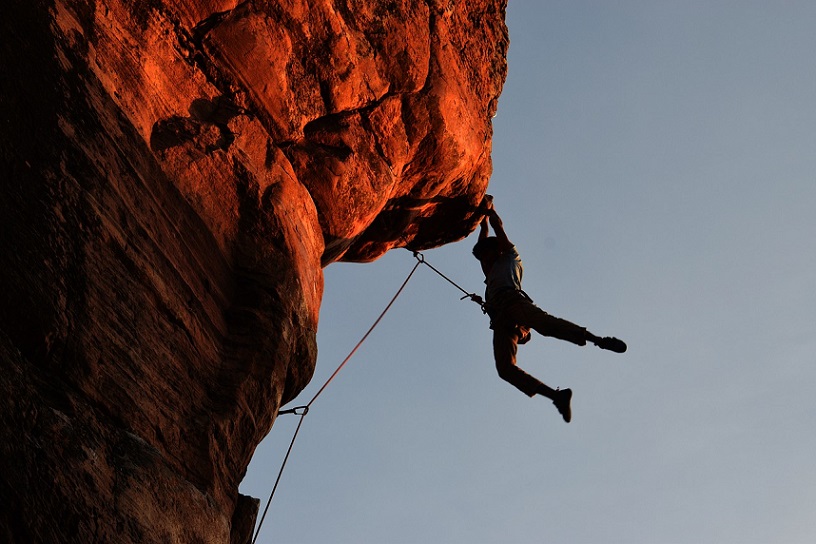 What is Multi-Pitch Climbing?﻿