Climbing Mount Kilimanjaro could be the highlight of your next adventure. Not for the faint of heart, this towering mountain in East Africa is near the top of every climber’s bucket list.

By taking the right precautions, you too will be able to make the storied climb up this world-famous mountain. That’s why it’s important that you know the right time to go to get the most out of your trip.

In this guide, I’ll go over everything you need to know to make sure you book the right date for your Mount Kilimanjaro vacation. As you’ll find out, there are a litany of factors that can influence the quality of your climb. For this reason, it’s important that you pay close attention so that you don’t experience any unexpected hiccups along the way.

With this in mind, keep reading to find out what time you should go to have the ultimate Mount Kilimanjaro climbing experience!

Before you set out for the mountain, there are a number of considerations you should keep in mind. In this section, I’ll go over a comprehensive list of the factors that will influence your trip. If you’re looking to get the most out of your climb, be sure to keep these considerations in mind as you book your Mount Kilimanjaro vacation.

The first and most important consideration any climber should take into account is the weather. Mount Kilimanjaro is famous for its seasonal climate, which can make or break a trip depending on what time you go.

It’s crucial to note that, as the mountain is located so near the equator, that the mountain does not experience typical summer and winter. Instead, the climate of Mount Kilimanjaro is divided into two distinct seasons: wet season (which you’ll likely want to avoid) and dry season (which is the peak climbing time for most travelers).

Let’s take a closer look at this unique climate:

West season on the mountain begins in March, with thick rains persisting until around the end of June. During this period, climbing becomes difficult, as the rain makes the ground slushy with mud and decreases the number of viable footholds. To add to the misery, the rain also produces a foggy mist that can limit visibility and make climbing unsafe, particularly for beginners.

Perhaps worse than both of these factors, however, is the excessive moisture. The humidity on the mountain can get insane, especially considering that this is the hottest time of the year in Tanzania. You may find that your clothes and gear get completely soaked through with moisture, which can make you uncomfortable and really limit the joy you get out of the trip. Even as you approach the top of the mountain, this moisture will cling to you as you trudge through potential snow and ice, factors that present their own risk factors when it comes to climbing.

Of course, more skilled climbers have been known to brave the wet slopes of Mount Kilimanjaro. If you’re not confident in your ability to do so, however, or if you simply want to climb in sunny skies, it’s probably best to avoid wet season altogether.

The beginning of the dry season coincides with the end of wet season and lasts until about the end of October. While the temperature during dry season is generally colder, precipitation decreases heavily, making this the peak season for travelers. For beginning travelers, especially, this is the best time to go climbing, as you can avoid most of the rain and take extra steps to keep you safe as you climb.

Keep in mind that just because you are going in the dry season, it does not guarantee that you will not encounter rain. It’s impossible to predict when exactly it will rain on Mount Kilimanjaro (just as it is anywhere), so you want to be sure you understand the risks before going.

Following this dry season comes another, much shorter, wet season that spans the rest of the year. November generally clocks in as one of the rainiest months of the year (along with April in the earlier wet season), but the temperatures are much colder. If freezing rain isn’t your thing, you certainly want to avoid climbing during this time of year.

While it cannot be considered a true “dry season,” the time from January to March remains the second-driest time of the year and poses another good time for climbers (especially for those who don’t like crowds).

While temperature isn’t necessarily the first consideration on most climbers’ minds, it can help you distinguish between which dry period you wish to go in. For example, the predominantly dry period from the start of the year to March is generally warmer than the cool-to-cold dry period from June to October. This gives you the opportunity to base your trip around temperature as well. Take advantage of this flexibility for the ultimate climb!

For some seasoned climbers, traveling during the wet season is possible if warmer temperatures are desired. Still, in the interest of safety, this time period should likely be avoided by most climbers.

Mount Kilimanjaro is home to seven unique routes that lead climbers from base to summit. These routes range in level of difficulty and vary by location, giving each their own advantages and one-of-a-kind perks. Importantly, for most climbers, these routes also determine when a party can successfully climb the mountain. This is because, of the seven routes, only three are generally considered safe for beginning travelers, and of these three, not all are great all year long.

For this reason, finding the right balance between your route and the weather is a key part of successfully climbing the mountain. The Marangu (Coca Cola) route is considered one of the best routes, as it is the only route with year-round sleeping accommodations. By choosing this route, you can push back against some of the horrors of wet season and get in a decent climb even during the wettest times of year.

The Rongai route is another good year-round route, as it starts on the north side of the mountain, where the sheeting rain is largely buffeted by towering rock walls. This semi-easy route is accessible to even beginners, making it an even more viable year-round option.

By understanding what routes are viable throughout the year, you’ll be able to find the perfect time to climb.

If you’re not into climbing with a bunch of strangers, you may consider climbing out of peak season. This is generally only recommended for more experienced climbers, as conditions outside of the long dry season tend to be more volatile even when drier. Still, if you feel you’re up to the task, going from January to the beginning of March is a great way to capitalize on the beauty of the mountain while not having to interact with a ton of other people making the climb. This option is perfect for those climbers looking for the perfect selfie opportunities!

It’s also worth noting that the time from the ending of December to New Years can be considered the second peak season on the mountain. For this reason, you may wish to avoid this time frame if you are looking for a more relaxing climb.

Taking all this into consideration, let’s go back to our central question: when is the best time to go climbing on Mount Kilimanjaro? To truly answer the question, it’s important to look at both the short and the long of it.

Long story short, you’ll want to go when the weather is best, and by general consensus that time is the famous dry season that lasts from June to about the end of October. During this time, climbers can expect generally dry weather and cool to cold temperatures that make climbing easier and safer.

If your schedule doesn’t permit this, consider going at the beginning of the year (anywhere from January to March). It will be a bit warmer and a bit wetter, but you’ll find conditions are generally the same and the number of tourists is less.

That’s the short answer. Here’s the long one: the best time to go depends on what you are looking for. If you don’t mind a tougher (and wetter) climb and have the skills to maneuver it, you might enjoy the wet season more. This is especially true if you’re not a fan of packed climbs. If crowds alone are the problem, you may enjoy going between January and March, when the weather is more or less dry and the climbing population is sparse.

No matter what you choose, be sure to use this guide to help you make your decision. By taking into consideration the different seasons and how they affect climbing weather and routes, you’ll be able to book your trip for a time that works best for you. 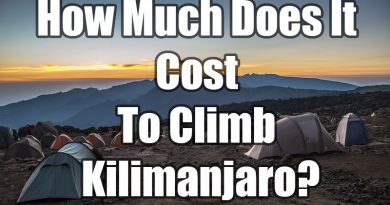 How Much Does It Cost to Climb Mount Kilimanjaro 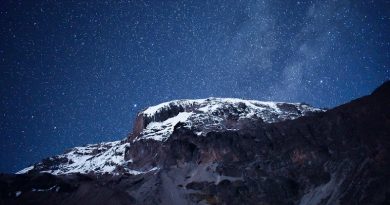 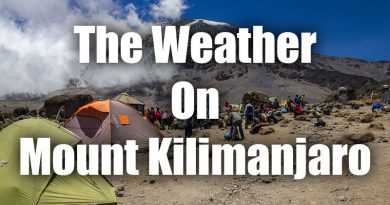 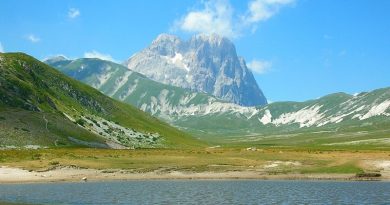 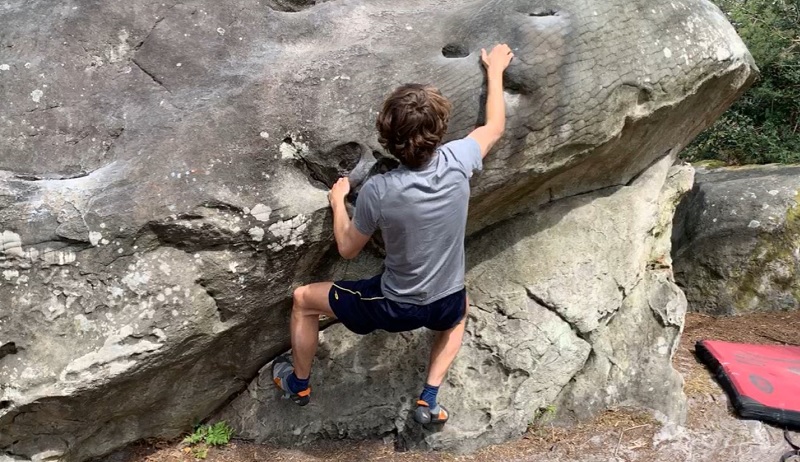 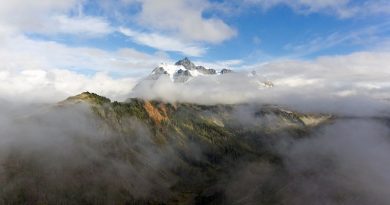 The 9 Most Beathtaking and Beautiful Mountains In The USA